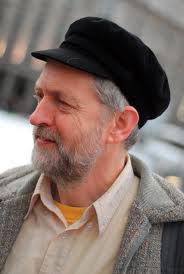 This is the statement published today by Jeremy Corbyn following the death of Fidel Castro, aged 90.

“From building a world class health and education system, to Cuba’s record of international solidarity abroad, Castro’s achievements were many.

“For all his flaws, Castro’s support for Angola played a crucial role in bringing an end to Apartheid in South Africa and he will be remembered both as an internationalist and a champion of social justice.”