Back in November, I chaired an event with Tony Benn marking the publication of his last set of diaries. The packed audience were almost overwhelmed to see him. It felt like a farewell. When I asked Tony about death, he said he didn’t fear it, and described it as an adventure. And when I asked how he wanted to be remembered, he said that “he encouraged us”.

He certainly encouraged me, just as he encouraged so many others. Tony Benn said there were two types of politicians: weather-cocks, whose views span around depending on which way the wind is blowing, and signposts, who point clearly in a direction: he was a signpost who, to borrow his own words “said what he meant and meant what he said”. For him, politics was about policies, not personalities: taking principled stands, no matter how unpopular they might be.

Tomorrow, his funeral takes place. It’s an opportunity for all of us who were encouraged by Tony Benn to line the streets. In part, to remember the man and what he stood for: who put down the first Parliamentary motion against Apartheid, called for peace negotiations in Northern Ireland, stood against the disastrous Iraq war, and dedicated his life to the fight for workers’ rights, equality and social justice.

But we also need to keep his beliefs and principles alive. We live in a country of food banks, legal loan sharks, zero hour contracts, ever falling living standards, and where most people in poverty are in work. If we don’t take a radical, principled stand now, it is difficult to see when we will. So let’s line the streets tomorrow drawing inspiration from Tony Benn’s determination, remembering what he stood for, and vowing to continue his fight against the many injustices that blight our nation and our world.

Tony Benn’s funeral will be held tomorrow (on Thursday 27th March 2014) at 11.00am at St Margaret’s Church, Westminster, London SW1.

Tony Benn made a great deal to so many of us, and we want to keep the things he stood for alive, so it would be fantastic if people could line the route of his hearse on the day, meeting at New Palace Yard. Attached is the map, and please spread the word. 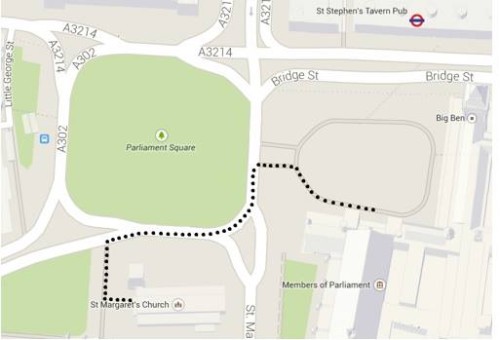 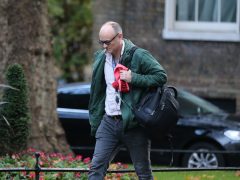 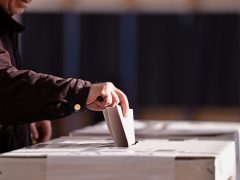