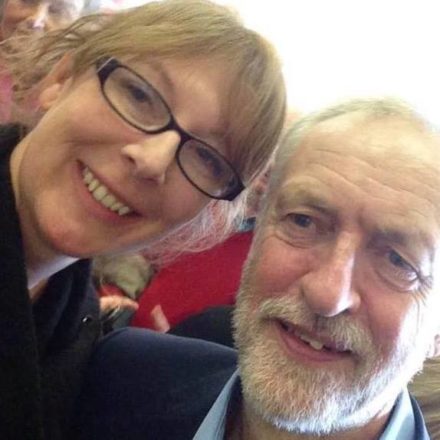 An academic and child poverty activist has won the selection to be Labour’s candidate in a former Tory stronghold which Jeremy Corbyn now aims to take as part of his route to Downing Street.

Pike, a lecturer at Leeds Beckett university, appears to be a strong supporter of Corbyn, based on the images of the Labour leader on her social media page.

She thanked Shipley members for choosing her and said: “This is an honour that I never imagined and I promise I will put everything into our campaign to unseat Davies and give the people of Shipley the voice they deserve and a chance for real change.”

Shipley had been seen as a safe Tory seat since the 1950s but was taken by Chris Leslie in 1997 and held by Labour four years later. Leslie lost narrowly in 2005.

Davies is seen as a Tory maverick and his stances on Brexit, women and gambling have prompted immense amounts of criticism Britain’s left.

Pike was picked from an all-women shortlist.