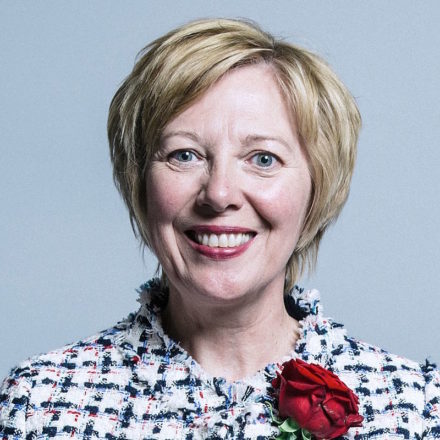 As the only candidate nominated for the role, Laird’s victory was a foregone conclusion.

The Labour MP and Fife councillor has been serving as deputy leader on a temporary basis since Alex Rowley stepped down after a former partner accused him of sending abusive messages.

Rowley denied the claims but resigned in December and referred himself to the internal complaints procedure.

Laird is MP for Kirkcaldy & Cowdenbeath, the seat once held by Gordon Brown. She won the constituency back from the SNP in June last year, gaining a small majority of 259.

As nominations closed last week, the MP said: “I’m ready to get on with the job of holding the Tory and SNP governments to account and outlining a positive vision of what a Labour government can do in Scotland and across the UK.

“The 2017 general election saw Labour win seats and slash majorities across Scotland. The next general election will see Scotland help deliver a Labour government that works for the many, not the few.”

“Lesley will be a great voice for our members and our movement, to make the case for the economic and social transformation Scotland so desperately needs.

“Together we will build a Labour Party which appeals to all people of goodwill who want justice, equality, co-operation and real change.”