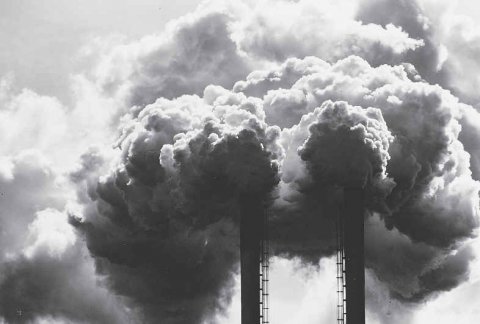 A more cynical political eye than mine might wonder why the government chose the day of the local and European elections to publish the definitive report of its environmental failure. I don’t wonder; I know.

The Natural Environment Indicators report shows that, from our songbirds to our pollinators, our most endangered species to our polluted air – all continue to decline unabated. This decline is damaging not just to the beauty, heritage and diversity of our landscape and countryside; it is damaging also to our health and to our economy.

Perhaps the most frightening aspect of this report however, is less its stark warning about the state of nature in the UK, but its illustration of how the government is working to cover up its own failure and how policy is being developed by the government with a contempt for sound science.

This report presents complete failure as “a mixed picture of progress against the ambitions of the Natural Environment White Paper”.

Water abstraction is listed as an area of long-term improvement in spite of the government’s own advisors’ warnings that there is a dangerous gap opening up between water demand and supply.

Anyone reading this report will find it strange that this government claims it has ‘not yet assessed’ the data showing the number of air pollution days across the country. They will find it a good deal stranger that the government claims not to know how many people have died from ‘anthropogenic air pollution’ when Public Health England stated, in a report published in April, that the figure is 28,969 people each year in the UK.

We have long known that this government does not proceed in accordance with sound science: the independent scientific panel condemned their ill-conceived badger cull; and the UK Statistics Authority criticised Ministers’ misrepresentation of the cuts to flood defences, as did the independent Committee on Climate Change.

Government incompetence in failing to halt environmental decline would be almost excusable if they were at least trying to act on the basis of the evidence. What is not excusable is to ignore the evidence, to cover it up and to attack the revenue base of the key scientific and research organisations that are alone able to give a firm foundation to policy. This report marks a new chapter in the failures of this anti-science government.