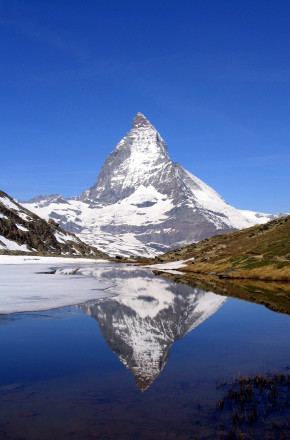 Labour came out of 2015 having fought the election with an unpopular leader, lacking credibility on the economy and with an overly diffuse message poorly understood by the electorate. Voters didn’t really know what we were all about. This is the political base from which our 2020 campaign springs. The period after May 2015 has been equally turbulent and it would be fair to say, politically, we are  in difficult times. I’ll leave the politics at that.

And whilst I don’t really want to heap more misery onto an already gloomy outlook, in 2020 we will be fighting on new electoral boundaries based on an IER derived register, finalised on Tuesday (1st December), which makes the mountain Labour has to climb even higher.

In pure numbers terms right now Labour has 232 seats. The Tories 331, SNP 56 and the Lib Dems are on 8. We are 94 short of an absolute majority. On current boundaries seat number 94 would be Cleethorpes  which currently has a majority of 17.5% (7,893). Even an optimist like me would say that that was a challenge.

Sadly that is as good as it gets. The aborted 2013 boundary changes – which would have at least partially implemented the Tory 2010 manifesto pledge to cut the number of MPs by 10% – redrew the constituency boundaries. It resulted in 600 seats (reduced from 650) based on the electoral register of 1 December 2010 with each seat no smaller than 72,810 and no larger than 80,473 (with a number of small exceptions such as the Orkney and Shetland). The total UK electorate was 45,678,175 which gave an electoral quota for the whole of the UK of 76,641.

The boundary review was never going to be – and was never meant to be – good for Labour. The guiding principle of equalising to within +/-5% was always going to be bad news.

The problem for Labour is going to be compounded in the next Boundary Review which will be conducted on the basis of the electoral register published this week; the problem with the registers published this week is that they are likely to be even more incomplete than ever and it will be primarily Labour voters falling off.

Individual electoral registration is clearly A Good Thing. All parties agree. But making the transfer over was always going to be a challenge which would require time. And thanks to the Tories bringing forward the date by which the transition should be completed by a full 12 months, time just ran out. It would be fair to say the Electoral Commission was far from impressed since they recommended in June 2015, “that Ministers should not make an order to bring forward the end of the transition to IER”. They couldn’t be more emphatic than that.

The impact will be clearer  as the dust settles over the next few weeks but in June the Electoral Commission estimated that 1.9 million names would fall off the register. Ministers like to pretend that this is all in the interest of fairness, “Individual electoral registration is absolutely key to tackle election fraud. We are working with local authorities to remove ghost voters who don’t exist or have moved on, to make sure we have a clean and fair electoral roll. “John Penrose, Minister for the Constitution, said. But the reality is quite different. In Birmingham in October 2015 there were 57,410 completely void properties – properties with no one at all on the register. This figure, of course, doesn’t even include incomplete households where a voter is missing. This is not reducing fraud; it’s reducing democracy.

And the impact on Labour? It’s going to be pretty significant because those that fall off are more likely to be Labour voters. The Electoral Commission noted a particular problem with attainers (people who are not yet old enough to vote but who will turn 18 within the 12 month period starting on 1 December). The number of attainers on the May 2015 registers had fallen by 47% compared to  Feb/Mar 2014.

It doesn’t take a rocket science to work out which party is going to be the worst hit. The only age group, for example, that Labour had a clear lead with in the 2015 election was those in the 18-34 age bracket. We also got a 7.5 percent swing from the Tories among 18 to 24 year olds. The only social class where we registered a clear lead was among DE voters (we had only a 2 point lead with C2s) and guess what? We did well with private and social renters as well.

So in a nut shell the next boundary review will be done on an incomplete register where our voters have disproportionately fallen off. In the last review it’s estimated that 35 of the 50 lost seats were Labour. Maybe it can’t get much worse than that but I wouldn’t want to bet the house on it. Winning in 2020 is going to be an uphill struggle. We are going to have to get both the politics – see our report on the ten shifts Labour needs to make to win in England again – and the organisation right. Otherwise we will be locked out of power for a generation.

Caroline Badley is a Labour activist, organiser and founding member of RedShift 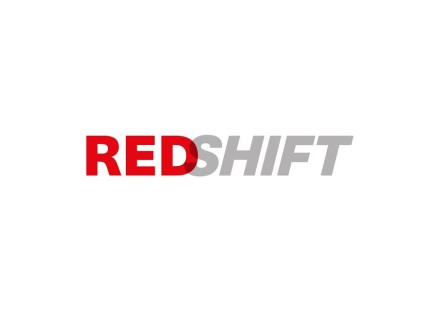 View all articles by Caroline Badley