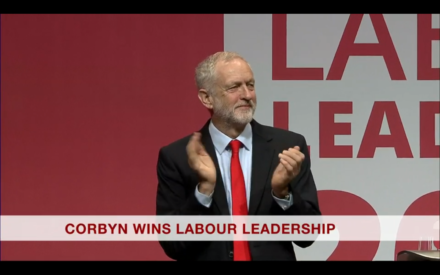 Jeremy Corbyn has emerged victorious from the Labour leadership contest, beating off a challenge from his former frontbencher Owen Smith.

Corbyn was re-elected today in another landslide win, replicating his success in last year’s contest and winning over 60 per cent of the vote.

The result was announced in a special leadership conference in Liverpool ahead of the party’s annual conference.

The full breakdown of votes is as follows: