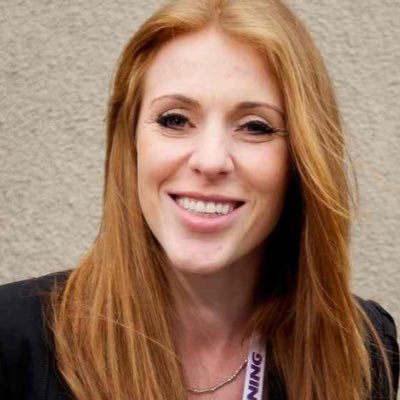 Claims that Theresa May wanted to put the children of illegal migrants to the back of the queue for school places show the “nasty party never really went away”, Angela Rayner has said today.

Rayner spoke out after the BBC published part of a leaked memo which suggested the Home Office wanted schools to withdraw offers of school places for children whose parents had been found living in Britain illegally.

The shadow education secretary joined a chorus of teachers and education leaders who criticised the measure as draconian. Local authorities have an obligation to provide education to children regardless of the status of their parents.

May was “trying to offload the failings of her department”, which failed to meet a net migration target, Rayner told the BBC.

She said May, the former home secretary, sought to blame “innocent children” and “bring our teachers into border control”, a measure Rayner describes as “impractical”. Rayner described the now prime minister’s actions as running contrary to British values.

Leaked documents suggest that the home office led by May wanted schools to see pupil’s passports before accepting them.

By law, children under the age of 16 have a right to an education, regardless of their parent’s circumstances.

Rayner added in a statement: “We have a legal and moral obligation to educate these children. Not doing so leads to segregation and breeds extremism that puts us all at risk. It is shocking that as Home Secretary, Theresa May was prepared to behave in this way.”

“Children should not be used as pawns in Tory political games and schools should be protected as places of learning – not a replacement border force.”

“This is not the British way.  This is utterly disgraceful.”

As well as turning May’s “nasty party” phrase back on her, Rayner also questioned the practicalities of the proposal, pointing out that one in eight Britons do not have passports.