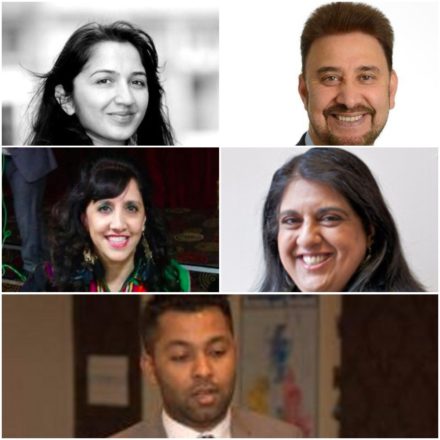 The shortlist for Labour’s candidacy for the Gorton by-election has been revealed.

The seat, which the late Gerald Kaufman held at the general election with a majority of over 24,000, is regarded as ultra-safe.

That the shortlist is all BAME has been celebrated by many, with Manchester itself having no ethnic minority MPs at the moment, and Greater Manchester having only one, Yasmin Qureshi.

The meeting to select the candidate will be held on Wednesday night.

Yasmine Dar – A councillor for Moston. With Sam Wheeler not making it to the shortlist, she has received the backing of Manchester and Trafford Momentum.

Amina Lone – Former PPC for Morecambe and Lonsdale and councillor for Hulme, Manchester.