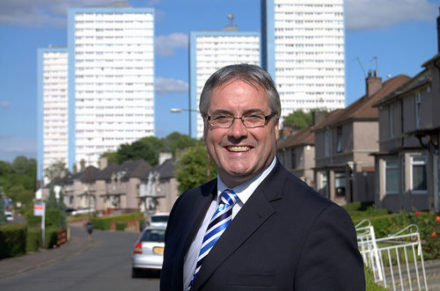 Labour has lost control of Glasgow for the first time in nearly 40 years.

Counting continues this afternoon but gains by the SNP and Tories mean Labour can no longer win an overall majority on Glasgow city council, which had been a heartland area of local government.

The Tories took a seat in Shettleston ward in Glasgow’s east end district where 20-year-old Thomas Kerr was elected.

The leader of the Labour group, Frank McAveety, held his seat, also in Shettelston, after 26 years but his role as council leader looks uncertain as the SNP still hopes to seize control of the city.

With results available from eight of Scotland’s 32 councils had been declared, Labour had 39 seats, down 23, the SNP had 69 councillors, up four and the Tories had 42, up 26, the BBC reported.

Counting in Scotland’s local elections did not begin until Friday morning.