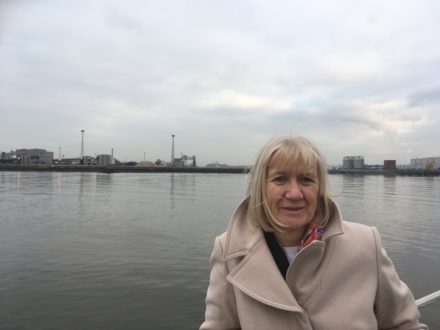 Labour has narrowly lost the metro mayor contest in the Tees Valley.

The leader of the Tory group on Stockton borough councillor won 51.1 per cent of the vote to edge out Labour’s Sue Jeffrey, who scored 48.9 per cent.

This afternoon Houchen, a former solicitor, claimed he had delivered a “political earthquake”.

The new mayor will have powers stretching across Stockton, Middlesborough, Redcar and Cleveland, Hartlepool and Darlington. There is only one Tory MP in the area, with the region otherwise dominated by Labour.

Jeffrey, the leader of Redcar and Cleveland council, has been seen as the favourite and had put the fight for jobs and support for the steel industry at the heart of her campaign.

Meanwhile counting continued in the West Midlands where Sion Simon, Labour’s candidate, was neck and neck with Andy Street, the Tory candidate, and former boss of John Lewis.