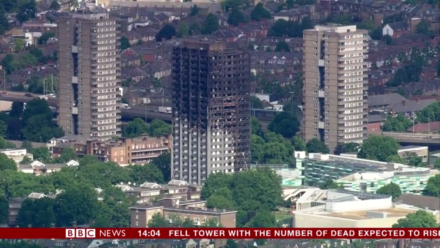 The failure of Theresa May and her government to mount a coherent or compassionate, response to the Grenfell Tower tragedy has appalled the nation.

While some have focussed on how the prime minister’s mistakes have weakened her politically – coming so soon after a botched general election campaign – it is the impact on the bereaved, the survivors and the west London community that is the most important factor.

These are just 10 of the serious errors made by May since the blaze swept through the 24-storey tower block:

There may well be other serious mistakes that May has made. If so, then point them out in comments below. And please forward this article – the world must know that whatever half-apologies and admissions she makes about support that was “not good enough” – one thing stands clear: the prime minister walked away from the Grenfell Tower community in their hour of need.