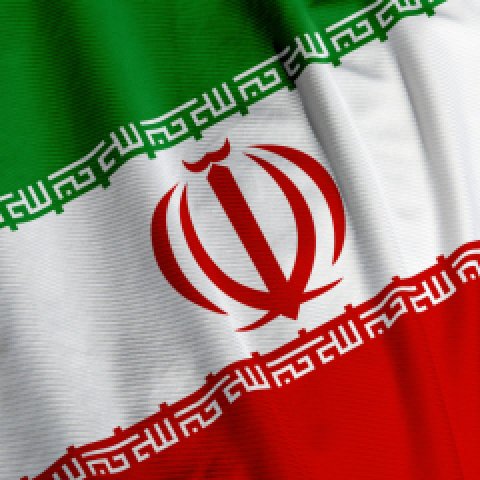 Is Jeremy Corbyn a pacifist or an isolationist or neither? There is a big difference between the first two, and the answer to the question will affect not just our standing in the world, but the very character of own people.

Saudi Arabia’s ambassador to Britain was recently barred from attending the Labour Party conference as a protest on human rights from the national executive committee This would suggest the Labour Party wishes to be actively engaged in foreign affairs rather than burying their heads in the sand. However, Saudi is now going through massive reforms, which should be welcomed by Labour, yet we have heard little or nothing in response to this.

The Middle East is dangerously close to war between Iran and Saudi Arabia. Iran has gained a controlling influence over Iraq, Syria, and Lebanon, not by conventional invasion but by supplying arms and training militias in order to stir or aggravate civil war.

Iran has also been active in the Yemen, a country geographically as distant from it and close to Saudi, as Wales is distant to Russia and close to England. This has thrown Saudi Arabia into an absolute panic. The cruelty of their military policy is not due to fear of Yemeni rebels, but of Iran.

For the last year or two the left of the Labour Party has been condemning Saudi Arabia but has been almost silent on Iran. Labour is not alone. It’s the habit of the foreign office to brief against an ally at a time of approaching war, in order to avoid being sucked in. This happened when Russia invaded Georgia and Nato responded by ending ascension talks and blaming that fledgling democracy for causing themselves to be invaded.

There is also a long history of the left choosing to be contrarian on foreign affairs in order to balance debate, in the hope that this helps to avoid conflict. Unfortunately these contrarian arguments most often involve at least ignoring very obvious facts. So contrarian advocacy typically produces fog and confusion but little else.

When tensions rise towards conflict, the trigger to the actual war is usually a mistake or misunderstanding made within an environment of fog and confusion. So a pacifist wouldn’t try to create such fog, yet an isolationist would, because any excuse not to engage is what suits an isolationist. If Labour is deliberately creating fog, then it is isolationist not pacifist.

Regardless of this there is no chance that Britain would be sucked into a war to defend Saudi Arabia anyway. The west is a reluctant ally of Saudi because we are sick and tired of the problems created by the export of Wahhabism. However, to embrace Iran would be an extraordinary mistake, as well as unlikely.

Saudi Arabia has been involved indirectly in violent actions in Iraq, Syria and Yemen, but each time this has been in response to Iran entering, training, and supplying militias that have turned countries into dust. Lebanon was a democracy but has been ruined by Iran militarising a backward tribe, Hezbollah, then instructing them to destabilise the country with violence.

The prime minister of Lebanon, Saad al-Hariri, has fled his nation and the Saudis have offered refuge but insisted he speak publicly about the circumstances of his exile so the world knows the truth. This has been portrayed by some in Britain as the Saudis kidnapping him and forcing him to tell lies about the Iranians. The BBC reports that politicians in Beirut these days are pro-Iran and anti-Saudi, without asking the obvious question of why they would suddenly adopt such a stance.

Britain seems to be drifting into a situation where it is allies of Iran and enemies of Saudi Arabia. This is strange since the biggest political story at the time of writing is of Nazanin Zaghari-Ratcliffe, a woman who is not held for a crime, but is clearly held as a political hostage.

Before Corbyn became leader of the Labour Party, his main concern was foreign policy. That seems to have fallen off the agenda since he became leader.

Meanwhile the British government has no coherent policy due to its infighting and imminent collapse. This should be an opportunity for Corbyn to step forward and fill the policy void.

It is my view that to turn our back on this developing crisis would be a dereliction of duty to a Labour leadership that vows to have faith in humanity.