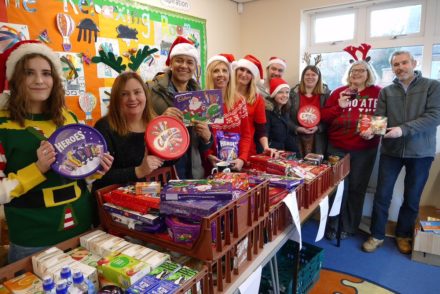 Labour members hoping to overturn a Tory majority of just 500 have chosen an ally of Clive Lewis to contest Norwich North.

Karen Davis, a councillor in the city, will take on Tory whip Chloe Smith, who was also a Treasury minister under George Osborne.

Davis saw off the challenge of Alex Mayer, MEP for Eastern England, and Beth Jones, another councillor, to win out in the selection this weekend.

The selection process had prompted controversy locally when Jo Rust, a respected local campaigner and former PPC in North West Norfolk, was left off the shortlist despite strong backing from trade union branches and local members.  She was also thought likely to win the support of Momentum if she made it through to the final round.

The omission prompted a letter of protest signed by dozens of activists including writer Owen Jones.

Davis has strong roots in Norwich, however, where she has lived for 20 years and is also well-regarded in the city.

“I am very proud. I want to take the fight to Chloe [Smith] and the Tories. I am ready for it,” she told the Eastern Daily Press on Saturday.

“My priorities for Norwich will be housing, the NHS and education. I really want to see the end to academies [in education].”