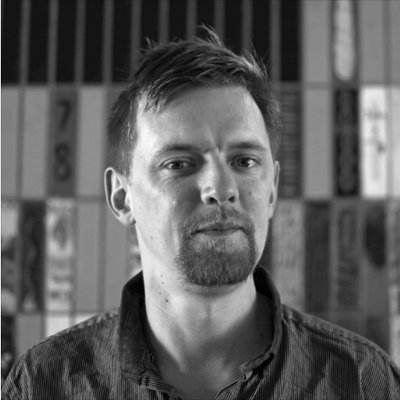 Congratulations have poured in from senior Labour figures for a town councillor who has been named as the party’s latest key seat candidate.

Neil Puttick was chosen to take on the Tories in Macclesfield at the end of yesterday’s selection following backing from Ashton-under-Lyne MP and shadow cabinet minister Angela Rayner.

Puttick, a Macclesfield councillor who contested the Commons seat last year, was picked again after carrying out a bicycle tour of the constituency to talk to voters.

He has spoken out on a series of issues including social security, the impact of low pay on women and children’s play groups.

Last night Rayner, shadow education secretary, wrote on Twitter: “Congratulations Neil on your selection, I look forward to campaigning for you once again in the near future.”

Jess Phillips, MP for Birmingham Yardley, was also among those to issue congratulations to Puttick, who has to over-turn a Tory majority of 8,608.

The local campaigner is thought to be the the 25th candidate chosen for a Labour target seat.

Yesterday LabourList revealed how Momentum had struggled to get a large number of their activists selected as parliamentary candidates – disproving fears the pro-Corbyn group would “sweep” selections at the expense of centre-left members.