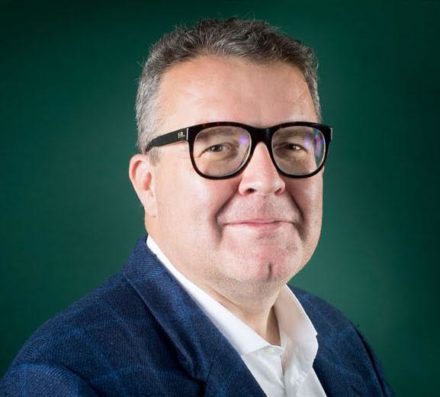 The Competition and Markets Authority today did something that too many politicians over the last 30 years have failed to do: stand in the way of the Murdochs.

Tasked with assessing the effect of the Fox takeover bid for Sky, the CMA’s provisional conclusion was clear. The merger “would result in the Murdoch family having too much control over news providers in the UK, and too much influence over public opinion and the political agenda”. Put simply: the Murdochs are too powerful already. Allowing them even more power is not in the public interest.

The history of Murdoch media domination in the UK is a long one. From buying the News of the World, then The Sun and finally The Times and Sunday Times, to launching Sky, he has owned too much of our media for too long. The result has been successive governments and politicians bent to his will, too fearful of his power to take decisions that might have challenged his hegemony.

It is still unclear if Murdoch asked Theresa May to appoint Michael Gove to her cabinet and we are none the wiser about what was discussed in May’s secret meeting with Murdoch in New York in the autumn of 2016.

The corporate culture at News UK meant that phone-hacking and intrusion went unpunished. Nearly seven years after revelations about the scale of criminality at the company, and the corporate cover up that was launched in an attempt to keep it hidden, there are still ongoing civil cases alleging criminality by Murdoch papers. The second part of the Leveson inquiry, which was backed by every major political party in 2011, has still not been held and the Tories are doing everything they can to squirm out of their commitment to set it up, despite calls from people in the public eye and members of the public to hold it.

Although the regulator’s decision today is welcome, this isn’t the end of Fox’s bid for Sky. Judging by 21st Century Fox’s press statement, you would think this decision brings them a step closer to the takeover, rather than a step further away. The company maintains they “anticipate regulatory approval” of the bid by the summer.

That is why the CMA should treat any new undertakings from Fox about a structural separation of Sky News or so-called “behavioural remedies” designed to protect the independence of Sky News with caution.

The regulatory process will now continue until May, with further submissions from all sides. Whatever the potential remedies outlined by the CMA the reality is that the only way to guarantee the editorial independence of Sky News and check Murdoch’s power is to block the bid.

Matt Hancock, the new secretary of state, has repeatedly stressed the importance of a free and diverse press to our democracy. When the CMA process ends in a few months that sentiment will be put to the test. If he really believes in press plurality and democracy there is only one option open to him: accept the CMA’s judgement and act to curb Murdoch’s power and influence.

Tom Watson is shadow culture secretary and deputy leader of the Labour Party.