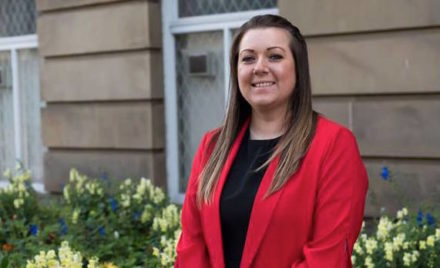 GMB organiser Deanne Ferguson was chosen by local Labour members earlier this week to fight the key marginal seat of Morley and Outwood at the next election.

The trade union regional organiser was supported by Unite, GMB, TSSA and other unions, as well as a number of high-profile Labour MPs from Richard Burgon and Laura Pidcock to Paula Sherriff and Alex Sobel.

Widely known as a hard-working campaigner, Ferguson was congratulated by senior Labour figures from across the party. Angela Rayner praised her as “another great working class woman and trade union organizer”.

Massive congratulations to @deanneferguson of @GMB_union on selection in Morley and Outwood – another great working class woman and trade union organiser who is much needed on the Labour benches 👍 https://t.co/VPZMJP30RW