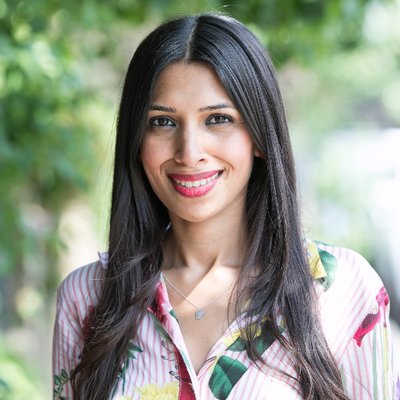 Faiza Shaheen has today announced her bid to be Labour’s parliamentary candidate for Chingford and Woodford Green.

The director of the Centre for Labour and Social Studies (CLASS) thinktank is thought to be the Labour Left’s candidate for the key marginal seat.

She has already amassed a lengthy list of endorsements from organisations including Momentum, Unite the Union, Aslef, BFAWU and TSSA.

In a statement posted on Twitter, Shaheen emphasises her connections to the local area: “I grew up here, raised in Chingford, and I have lived the consequences of a chronic lack of investment in our community.”

The economist and writer goes on to highlight economic inequality as her campaign focus. “Austerity is a choice,” Shaheen says. “Chingford and Woodford Green is extremely unequal – half the jobs in our area pay less than the living wage.”

I’m excited to announce that I’ve applied to be Labour’s candidate in Chingford and Woodford Green. Chingford is my home, and I’ve seen the impact of Tory austerity here. I’m standing to build a campaign that will deliver us a Labour victory #ForTheMany. https://t.co/1iIIMi7jQw pic.twitter.com/NXtEd1ewpT

Walthamstow Labour activist Jenny Lennox, who has sat on the Labour Representation Committee executive, is also rumoured to be interested in the selection race.

Chingford and Woodford Green is currently held by former Tory leader Iain Duncan Smith, who has represented the seat since its creation in 1997.

However, the constituency has become increasingly marginal at every election and Duncan Smith now has a majority of just 2,438 votes.

Momentum’s Unseat campaign led by Owen Jones has made #UnseatIDS a key target, and it is likely the grassroots group will step up its efforts to win the seat for Labour in the coming weeks and months.

This morning I’m out with Chingford and Woodford Green Labour Party and @OwenJones84 to help #UnseatIDS. Here’s why: pic.twitter.com/sk5oqQSiA9