The MP for Wigan had a good performance overall – she came across well and managed to work in a few of her choice soundbites without sounding awkward or mechanical. Her style felt a bit more assertive than the others but retained a calm exterior, best evidenced when she managed to throw shade at the others regarding the Andrew Neil interviews. When asked how the candidates would deal with the media if they became the next Labour leader, Nandy highlighted the fact that she is the only of the contenders to have sat down in conversation with the BBC’s political show host. Nandy said: “I did my first interview with Andrew Neil in this campaign. Because unlike Boris Johnson I’m not scared of Andrew Neil and under my leadership Labour never will be.” Both Rebecca Long-Bailey and Keir Starmer have yet to do their interviews on March 4th, after the ballots go out.

Starmer was relentlessly on message throughout the debate, showcasing a thoroughly competent performance. He strongly emphasised the need for unity within the party, using some of his favourite catchphrases – such as “pull together” – several times and repeating the same maxim that “divided parties don’t win”. He also continued to tread the line carefully in relation to the last leader. He received a big round of applause for citing the vilification of Jeremy Corbyn ahead of the last general election and stating that “the purpose was to stop an incoming radical Labour government actually changing things that elements in the press didn’t want changed”. He added that although all Labour leaders received rough treatment in the press, “Jeremy got it worse than anybody else”. His contributions to the hustings reflected his campaign line of unity, and the careful efforts not to trash the outgoing leadership.

The Salford and Eccles MP gave detailed and direct answers throughout. There were a couple of moments where she showed a bit more of a specific focus on the policies she would implement than the others – talking about introducing a “rebuttal unit” to better deal with smear campaigns by the media, for example. Long-Bailey managed to squeeze in the green industrial revolution a couple of times throughout the hustings, even though there wasn’t a question on climate change specifically, showing a desire to frame discussion within that flagship policy. In her closing statement, speaking about the need for a democratic revolution in the country and about empowering members and rebuilding the party, she said: “We can knit all of these things together with the politics of big ideas – like the green industrial revolution.” 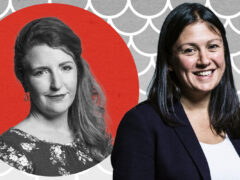 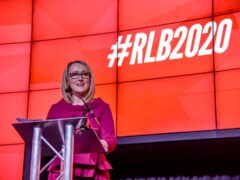 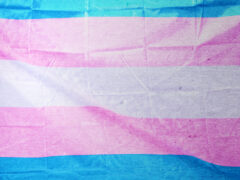