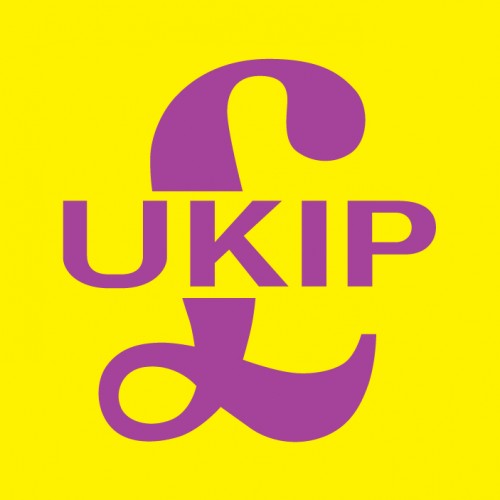 This week I was invited to speak at Exeter University Debating Society, opposing the motion “This house believes Britain is better off out of the European Union.” I had agreed to participate before knowing the identity of the two speakers in favour of the motion, only to discover they were two UKIP people – Christopher Gill (former Conservative MP and Maastricht rebel) and Harry Aldridge (Chair of Young Independence, UKIP’s youth branch). My first thought: this could get a bit nasty. My second thought: while I may disagree with what UKIP stands for, the views of their more senior people tend to at least be consistent.

As the debate moved from opening speeches to Q&A with the audience it became clear that I need not have worried, for the debate was one of the most thoughtful exchanges about EU politics that I have had for some time. As Harry rightly pointed out, any political body wants to hold onto the powers it has, and indeed to increase those powers. UKIP, he said, is the answer to this – it means that the British people can regain control of their own destiny. My response was that the European Union needs to improve its democracy and accountability so as to ensure the legitimacy of the powers it has and may subsequently need. Few MPs or MEPs from any of the three main British political parties would have dared to be so clear either way.

On the erosion of the power and influence of national parliaments it was much the same sort of discussion, with agreement about the problem but debate about the causes and solutions. Christopher argued that the House of Commons has been sidelined thanks to the European Union, while my response was that the problem was with the House of Commons itself – that if MPs took EU scrutiny as seriously as their counterparts in Denmark or Finland (more on that here) they could better influence how Ministers negotiate in Council.

The issue of a referendum on the UK’s membership of the EU was of course also debated, with the big question behind the discussion being that no-one really knows how things would work for the UK outside the EU were it ever to leave (more here). Would he fear a loss of Britain’s influence in the world if the UK did leave, Harry was asked. No, he said in his measured way, that’s not the primary issue – this is about democracy. As Kirsty Hughes outlined this week in Open Democracy this loss of influence is very real already thanks to the current government’s positions, and my position would be that only through genuine engagement within the EU can the UK’s influence worldwide be preserved.

In conclusion I’m not sure whether this debate was a fair representation of UKIP. For every Harry Aldridge there’s an Ashley Mote, for every Nigel Farage there’s a Tom Wise. But there are people in UKIP who have dared to build a movement that has a genuine and real critique of the way our democracy – at EU level and, by implication, in the UK – is inadequate, and are committed enough to try to do something about it.