The Herald have reported this morning that John McTernan has been appointed as new Scottish Labour Leader Jim Murphy’s new Chief of Staff. McTernan worked as Tony Blair’s Political Secretary from 2005-2007 as well as working in the Downing Street policy unit, before serving as Murphy’s special adviser when he was Scottish Secretary (2008-2010). He later worked for Australian Labour leader Julia Gillard as Communications Director, and is also well-known in both Scotland and Westminster as a combative writer and commentator. He’s no stranger to Holyrood either, having been Henry McLeish’s head of policy when McLeish was First Minister. 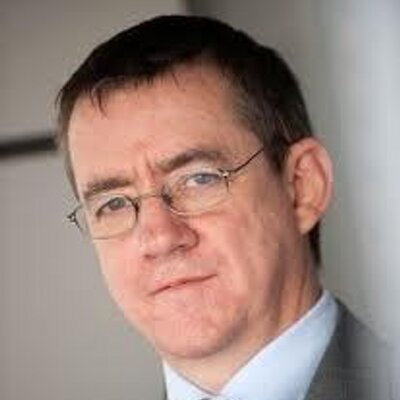 The Herald says that McTernan’s role will be to “take charge of Mr Murphy’s team at Holyrood and help shape Scottish Labour’s message as the party seeks to make up ground on the SNP” and “work alongside the party’s new deputy leader, Kezia Dugdale, and oversee Scottish Labour’s media and policy operations”.

McTernan’s appointment forms the latest part of a recent revamp of Scottish Labour’s senior staff team. Brian Roy was appointed as the party’s General Secretary before Christmas (filling a role that he had performed on an acting basis in the past) whilst the party’s press operation has been boosted with the arrival of Kieron Higgins (formerly of the Better Together campaign). Better Together Chief Blair McDougall worked on Murphy’s leadership campaign, and the Herald says that he “has been working in Mr Murphy’s office on a voluntary basis and may become part of the permanent team”.

Scottish Labour (which former leader Johann Lamont referred to as a “branch office”) has often faced criticism both in Scotland and within the Labour Party more widely for its organisational failings – Murphy’s spate of new hires will no doubt be seen as an attempt to move past that.