As expected, Labour have today confirmed that they pledge to cut tuition fees from £9,000 to £6,000 a year. In an email sent out to thousands of supporters by Ed Miliband in the last few moments. 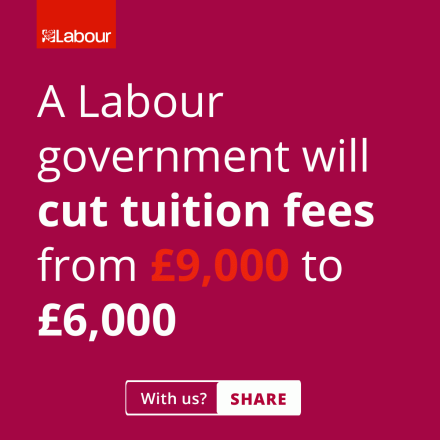 This is the fourth Labour election pledge (after reducing the deficit, controlling immigration, and funding for the NHS), and Miliband says it is a promise they will keep:

“And unlike with certain other parties, that’s a promise you can rely on.”

“Build a country where the next generation can do better than the last: tuition fees reduced to £6000, an apprenticeship for every school leaver who gets the basic grades, and smaller class sizes for five, six and seven-year olds”

As we reported overnight, much of what Miliband and Balls were saying this morning was about the flaws in the current funding system, but there was also plenty of detail about the Labour proposal this morning: 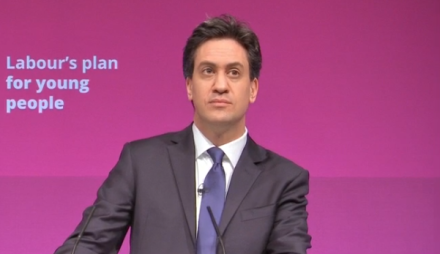