In recent days there were reports that Geoffrey Robinson was set to step down as MP for Coventry North West (at incredibly short notice), with Miliband aide Greg Beales reportedly a frontrunner for the seat. Then yesterday, reports emerged that Robinson might have had a change of heart, and could stay on as MP. 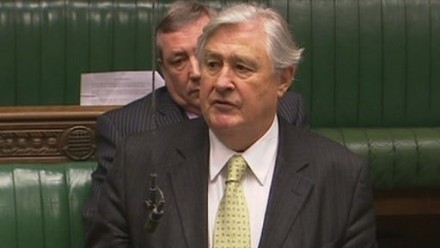 An emergency meeting of Coventry North West CLP had been called for this evening, but LabourList understands this was cancelled early this afternoon, when local members were told that “Geoffrey Robinson will be standing for re-election”. In a subsequent statement, Robinson confirmed that he will be Labour’s candidate, saying simply:

“I am the Labour Candidate for Coventry NW and I am going to fight to win this seat again on 7th May.”

This change of heart will put an end to rumours about Coventry North West (for now) – and accusations of a possible “stitch up” last minute selection. This also means that – barring any other Labour MPs considering a last minute retirement – that Labour’s candidate selections will end when the party choses a candidate for Beaconsfield on Monday.