After George Osborne’s difficult Marr interview last week (where he failed to answer the same question 18 times) it was David Cameron’s turn on the Marr sofa today. He claimed that the Tories are running “the most positive campaign” before proceeding to attack Labour (and the SNP) every chance he got. But the most telling moment was when Cameron was asked about food banks:

Here’s the chart from The Independent that should shame the Prime Minister and his government: 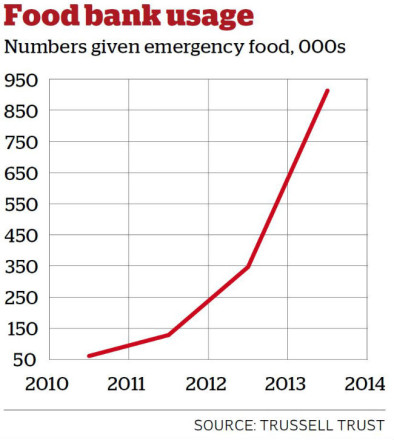 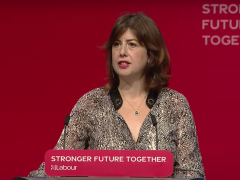