Labour’s National Executive Committee have this afternoon held their traditional Clause V meeting on the party’s manifesto. The meeting took just over an hour, and by all accounts was a friendly, positive and upbeat affair. Some changes were made to the manifesto at the meeting – but don’t expect to see any copies leaking out, they were all numbered and collected back in at the end of the meeting.

It’s expected to be called “A better plan for Britain’s future”. No shocks there then. 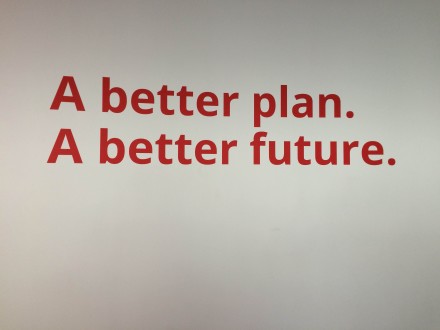