Harriet Harman said she wanted the public to play a crucial role in the leadership election at the start of the week. Now making good on this promise, Labour have announced the details of the first TV hustings for the contest. It will take place on the 17th June on BBC Newsnight at 19.00.

The hustings will be broadcast live from Nuneaton and will take place in front of a studio audience. It will be presented by Laura Kuenssberg. 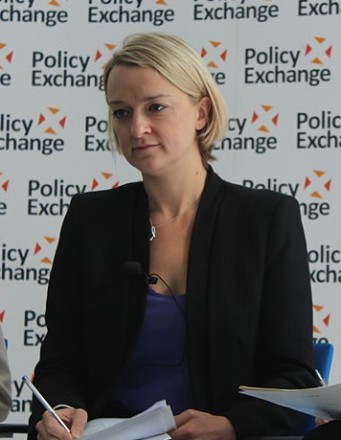 “If there is one question that should drive the thinking as we elect a new leadership team it is this – which candidate has the best qualities and leadership skills most likely to win over the support of the public?

“That’s why our hustings have got to be different.

“We need robust, tough, televised hustings which involve the public. And we cannot just hold hustings in our Labour heartlands, we have to go to areas where we didn’t win.

“That’s why I am delighted that we’ve agreed that BBC Two’s Newsnight will host the first official hustings involving a studio audience in Nuneaton and we look forward to working with other broadcasters.”

Details of future leadership and deputy leadership hustings haven’t yet been announced but we’ll let you know when they are.