Chris Bryant is today going to argue that there is “just 18 months left to save the BBC.” 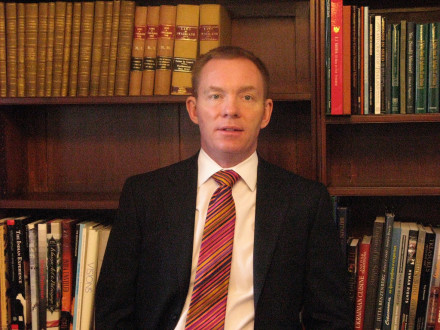 Bryant is the Shadow Secretary of State for Culture, Media and Sport. He will argue that the government’s plans to reduce the size of the BBC – which he calls a “war on the BBC” – will make the broadcaster a “national irrelevance by 2027.”

In a speech later today, he will say that the government “seem intent on wrecking it” but Labour will “fight to save the BBC.”

In particular, Bryant will say that the government’s cuts the BBC go beyond the the £750m announced because the public service broadcast is taking responsibility for the over-75s licence fee.

He will also dub John Whittingdale, Secretary of State for Culture, Media and Sport, the “true ideological son of Tebbit” while claiming the Government have forced BBC executives into a corner.

Bryant will argue that the BBC has to “embrace change and reform” and be subject to the “National Audit Office and remaining exemptions should be ended…(and) the full regulatory role adopted by Ofcom.”