Labour will organise a series of citizens’ assemblies across the country to explore how politics can be made to work for everyone in Britain, according to the Shadow Communities and Local Government Secretary Jon Trickett. 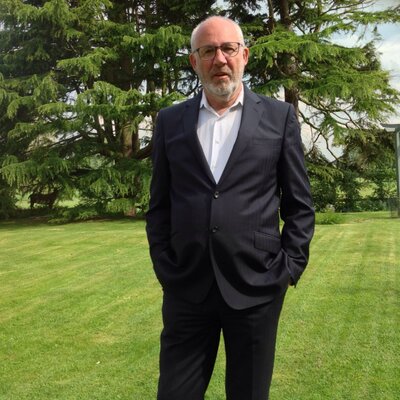 Speaking at a LabourList event last night, Trickett said he had been asked by Jeremy Corbyn to build on the success of his leadership campaign and develop a new constitutional and political framework for Britain by reaching out beyond Westminster and the Labour party.

“It’s going to be done in a different way,” he said. “It’s not going to be a few people in a room – pale, male and stale, with professor before their name and CBE after their name.”

“We want the ordinary people of our country to engage. And we want to build a movement of citizen’s assemblies, reaching across all the parties and none, into every community. To see what they think, if they agree with our analysis that politics isn’t working and how it might be changed so that politics works for everyone in our country.”

Trickett said that he believed the current economic crisis was being expressed as a political crisis, with people losing confidence in politicians and politics to improve their lives. He also said that the way Corbyn’s Northern Future paper was developed should be a model for making Labour party policy. Corbyn’s campaign emailed his supporters in the north asking their views for reviving the region and compiled the document based on 1,200 replies.

Trickett said that Labour would only return to power if it built a “large, far reaching movement for change.” Changing Marshall McLuhan’s famous phrase, he said that for Labour the “movement is the message.”