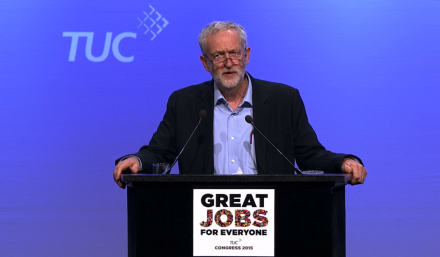 A majority of people believe Jeremy Corbyn will win Labour’s leadership contest, even though the leader continue to poll poorly against Conservative leader Theresa May.

The poll, carried out by BMG for The Independent, showed 60 per cent believe the incumbent leader will retain his position, with no group predicting a win for rival Owen Smith.

However, both candidates compare poorly against Theresa May, with Corbyn and Smith both winning the support of only 29 per cent when they were asked who would make a better Prime Minister.

Only 56 per cent of those who voted Labour in 2015 think Jeremy Corbyn would make a better Prime Minister than Theresa May. If this result were to be replicated in a General Election, it would see Labour losing dozens of marginal seats.

Over half – 54 per cent – believe whoever wins the leadership contest should step down if Labour loses the next general election, which is is the current convention. Corbyn ally John McDonnell has said it would be “inevitable” the leader would step down if Labour lost the next national contest, though the claim was met with scepticism from MPs who expected that losing a vote of no confidence would cause a leader to step down.

Corbyn is the favourite to win the election, with the incumbent leader having won 85 per cent of nominations from constituency Labour parties. The candidate is continuing to draw large crowds at rallies across the country, including one specifically for black, asian and minority ethnic people on Monday, which saw hundreds attend to support his re-election campaign.