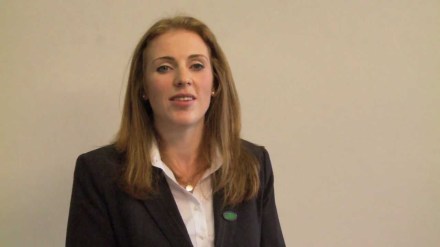 Labour will launch a major drive on education tomorrow as it uses its vast new membership to put grammar schools at the heart of its campaigning.

Theresa May’s schools reform plans have been strongly condemned by the Labour party as a “major strategic error”. Now LabourList understands the party will also pick out the hiking of university students fees and the scrapping of grants. The party, the largest left-wing group in Europe, will mobilise MPs and members as it seeks to turn Labour’s “large membership into a campaigning force”, sources said.

Angela Rayner, shadow secretary of state for education, will pave the way for this tomorrow with an e-mail to members about Labour’s campaign and an explanation of how they can get involved.

The message of the nationwide campaign will be “Education not segregation”.

The party will aim to reach one million marginal voters this weekend in key marginal seats like Norwich North, Warrington South, East Stockton South, South Swindon, as well as people in Labour-held seats across Britain.They say at least half a million leaflets will be distributed to voters.

It will also use digital campaigning to communicate its message. Labour will target the voters with digital adverts, as well as organising campaign events across the country to speak to voters on their doorstep.

After a bruising summer, the parliamentary Labour party will phone members in seats, including Swindon, on Tuesday.