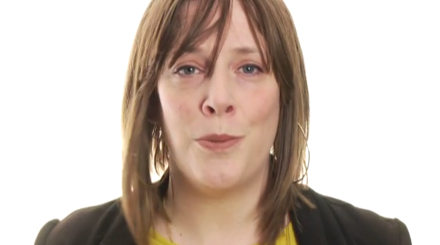 A group of Labour MPs has called for changes in the conduct of rape cases after the treatment of the complainant in the retrial of a footballer.

Thirty-seven female MPs have written to Jeremy Wright, the attorney general, after the complainant’s sexual history was cited in the case of Ched Evans, who was acquitted of rape earlier this month.

In the letter, published today, Jess Phillips and the group of MPs expressed concern at use of the woman’s past as evidence in the retrial.

The signatories, who also include former ministers Harriet Harman and Angela Eagle, wrote to Wright urging him to change the law so the practice cannot become a routine approach. They fear that this would lead to fewer women reporting rape for “fear of having their private lives investigated and scrutinised.”

The letter sets out the MPs’ fear that in the age of social media and online stalking, such a precedent could lead to victims falling “prey… to crowdsourcing of information into their past sexual partners”. They express concern that the ruling could “encourage defence lawyers… to effectively apply for an individual’s completely legal and private sexual history to be admissible as evidence”.

The letter also draws attention to the usage of sexual history as evidence, as this has been excluded except for cases when it is “unusual or bizarre”. In the previous 16 years, it had only been allowed to be used once.

MPs appeared to query the judge’s decision to make an exception for evidence which had been ruled as “sufficiently similar” and asked for an additional clause to be added to legislation to clarify this issue.

“The outcome in the case of Ched Evans will send the signal once again that if you can discredit a complainants’ sexual behaviour or draw comparisons with even commonly used sexual practice with events claimed to have taken place in a particular incident to somehow indicate evidence of consent.”

Labour women working together to improve experience of rape and sexual violence victims in our courts. Our letter to the AG and Justic Sec pic.twitter.com/hJc31Wzy3U

The letter was signed by: