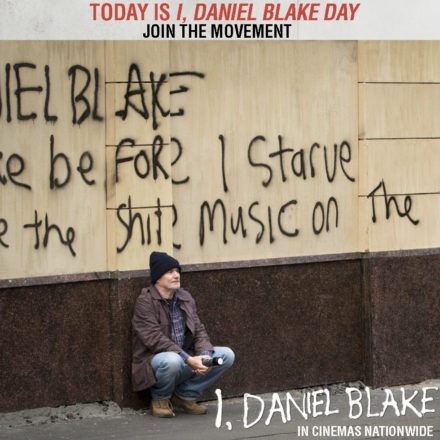 Labour MPs and activists are joining forces with director Ken Loach for the I, Daniel Blake day to campaign against the “appalling” cuts to Employment Support Allowance (ESA).

The Government are planning on cutting ESA meaning that sick and disabled recipients will lose £29 a week.

Labour members and MPs will join with Loach after the screenings to campaign outside cinemas, encouraging the public to contact their MP and chancellor Philip Hammond urging an end to the brutal cuts.

Shadow chancellor John McDonnell said: “At film screenings all across the UK, Labour are demanding that the Government scrap these appalling cuts to the most vulnerable in our society at the Autumn Statement.”

“How can it be right, especially when we know people are already struggling – to strip £1,500 a year from sick and disabled people?”

Loach echoed McDonnell’s sentiments, saying: “Go to the food banks, Mr Hammond, have the guts to face the people you treat with such conscious cruelty. If you don’t know the suffering you cause you are not competent to be in Government. If you do know, you are not fit for the job.”