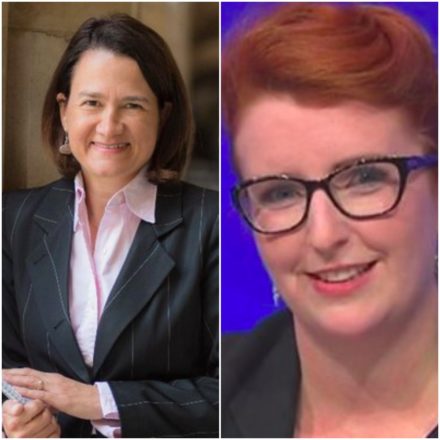 The ink’s barely dry on the historic peace deal between the Colombian Government and the FARC but the international community must be careful not to take its eye off what’s happening on the ground as violence against peace and community activists increases.

It is a hallmark that is true of all peace processes – those who are likely to be exposed by truth and justice will step up violence and terror in order to derail progress.

For Colombia, which has suffered for decades from a protracted civil war of many sides – the guerrillas, the narcos and the paramilitary organisations colluding with both the Army and multinational companies seeking to develop in Colombia – peace is desperately needed.  For the last four years the government, led by President Santos, has been negotiating with the FARC to bring their bloody civil war to a political, peaceful end. Yet when the deal was put to the public in a referendum the turnout was underwhelming and rejected by 0.2 per cent.

What’s notable about the demographics behind the vote was that the regions most affected by violence voted overwhelmingly for the peace agreement whilst the large cities, which had been mostly untouched, voted against it. The No campaign was led by former President Uribe who whipped up sentiments against softer sentences for “terrorists”. He has been accused of various war crimes himself – not least in relation to the False Positives scandal – but denied the allegations and described them as “lies”. It is clear, however, he has a vested interest in preventing the truth and reconciliation process from progressing.

Last week we were privileged to join a delegation led by the fantastic organisation Justice for Colombia to the capital and the regions most affected by violence, when the latest iteration of the peace deal was ratified by Congress. We expected to find hope in the general population and amongst those who’d been involved in the campaign and peace negotiations but instead we encountered real fear from all sides.

Fear that paramilitary violence had increased and would continue to do so to derail the process; fear that the government were not as committed to peace as they contend and will not follow through on their commitments; fear that the zones that had been set up for the FARC to decommission were not equipped with basic necessities and that the ceasefire would not be upheld.

We met with human rights and community activists, trade unionists and NGOs all of whom have been systematically targeted and smeared as terrorists by successive governments merely for expressing dissent and who have experienced an increase in violence over the last year. We also met with both sides of the negotiations – the government, the Army and the FARC and we genuinely believe the senior elements of all sides are committed to peace. Yet we were disturbed to hear the Army completely dismiss the experiences we had heard from hundreds of individuals and organisations and attribute the entirety of violence in the regions to a tiny guerrilla group, the ELN.

There is so much in the peace deal to be celebrated: it is the first in the world to include a specific gendered element because of the double victimisation of women during the conflict; both parties have officially complied with the ceasefire; and political representation of the FARC opens the door to genuine economic and land reform to address the most unequal economy in Latin America.

But progress must continue. It’s vital that the unit that is to dismantle the paramilitary organisations is established, resourced and effective as soon as possible and it’s also very worrying to see that the Amnesty law has been prevented from going through Congress over questions about whether it is eligible for fast-tracking. As Colombia negotiates its entry into the OECD, we must ensure the international focus is not lost on labour rights, on the freedom to organise and that progress in vital areas does not overshadow the continued violence against anyone who asserts the basic rights that we take for granted.

Louise Haigh is MP for Sheffield Heeley and and Catherine West is MP for Hornsey and Wood Green.