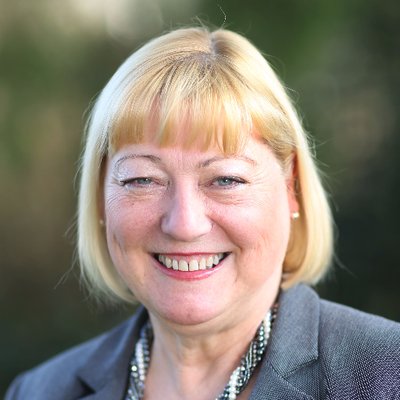 My private member’s bill recently a second reading, winning the vote by 253 to 37, an almost unheard of majority on such a piece of legislation on a Friday. The bill won overwhelming support from every opposition party including Tory MPs although most Tories signalled their support by voting with their feet and staying away.

So why has this private member’s bill won such overwhelming support when so many very worthy others fail to get a second reading or, more generally, are talked out of time. It is because my bill is about constituency boundaries. It is about party politics. And it is mainly about democracy and the government’s plans to gerrymander the vote in their favour, to keep the two million citizens who registered to vote since 2015 out of the count in the Boundary Commission Review and to skew the system in favour of an in-built Tory majority.

My bill is simple. It has four clauses that if it becomes law would keep the number of MPs in the House of Commons at 650; would include the “missing” two million in the Boundary Commission review, would ensure that each constituency would have the same number of voters within a margin of 10 per cent and would review the boundaries every 10 years. These four clauses would stop the government cutting the elected House whilst at the same time stuffing the unelected House of Lords, as they have been doing with an extra 270 peers ennobled since 2010.

The current law, cobbled together by the coalition, in a deal over proportional representation, currently excludes from the boundary review two million voters who have registered to vote since 2015. Its inflexibility over a margin of 5 per cent in constituency numbers throws up some real idiocies, for example in constituencies like mine that would stretch from the banks of the Tyne to the Tees, that would include vastly different communities, cut others in half, and where a constituent living in the north of the constituency who wanted to attend a MP’s surgery in the south of the constituency would take a full day to travel from one end to the other and back on public transport and possibly would require an overnight stay.

Our democracy has been hard found and hard won over centuries and, whilst it may be far from perfect, any changes should be for the better and should have cross-party support. That is how we have always done it. It is dangerous to mess about with our democratic processes for party political purposes, which is exactly what David Cameron and George Osborne did. My legislation attempts to put some of that right for the right reasons and in the right way – through a proper parliamentary bill that has cross party support.

View all articles by Pat Glass