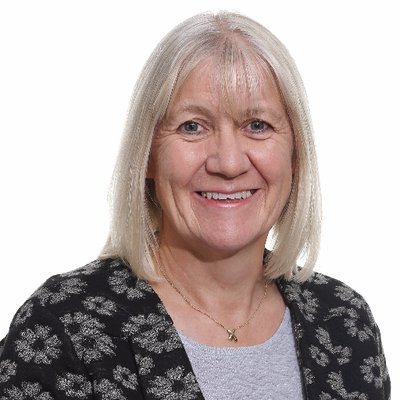 The leader of Redcar and Cleveland council has won the selection to be Labour’s candidate for the region’s metro mayor contest.

Sue Jeffrey beat Chris Barlow, a councillor, to be chosen as for the Tees Valley mayoral election in May.

Jeffrey has led Redcar and Cleveland council since 2015 and is seen as being from the centre-left tradition of the party.

The winner of the mayoral election will have powers stretching across Stockton, Middlesborough, Redcar and Cleveland, Hartlepool and Darlington. There is only one Tory MP in the area, with the region otherwise dominated by Labour.

Last year she said:  “I am seeking this nomination as I believe I am the best person to be Mayor. I have the experience, the knowledge and the values needed to lead us forward at this pivotal moment for our economy and jobs.

“For too long the future of the Tees Valley has been in the hands of faceless officials in Whitehall who know nothing about our area. At last we have a chance to change that,” she told the Middlesborough Gazette.

Anna Turley, the MP for Redcar, backed Jeffrey’s selection bid in October, saying: “Working with Sue, I have seen her passion and determination in fighting for Teesside and her skill and tact in dealing with ministers and government officials in Whitehall.”

“People understandably have doubts about having a Tees Valley mayor, which was a government requirement of the devolution deal, but the role gives us the chance to take control of our own fortunes and be competing on a national and international level alongside the likes of Liverpool and Greater Manchester. I know that from day one in the job, Sue would roll up her sleeves and get stuck into improving Teesside for all of our people.”

This comes as Labour’s candidate for West of England mayor was announced as Corbyn-supporting Lesley Mansell, a parish councillor.

They are the first two women to be selected as Labour’s candidate for metro mayors, with previous selections in Liverpool city region, Greater Manchester and the West Midlands bringing success for men.

Metro mayors: Your guide to who is standing for Labour, where and when