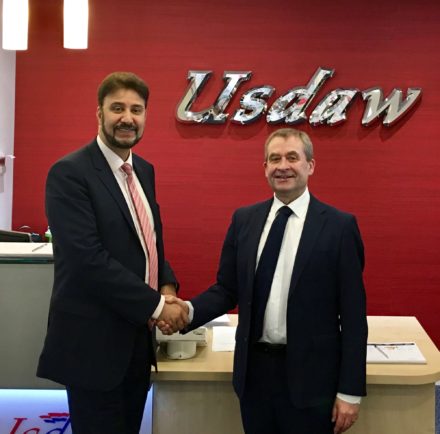 Labour’s candidate for the forthcoming Gorton by-election will be Afzal Khan, the current North West MEP.

He will go into the contest for the seat as the hot favourite, with the seat considered ultra-safe for Labour.

The late Sir Gerald Kaufman held the seat at the 2015 general election with a majority of over 24,000 votes.

Khan beat his nearest rival Yasmine Dar by 32 votes, with him receiving 235 votes to Dar’s 203.

Dar was backed by Manchester and Trafford Momentum, and Khan received the backing of the majority of the trade unions – including Unite, GMB, CWU, Aslef, Usdaw and Unison.