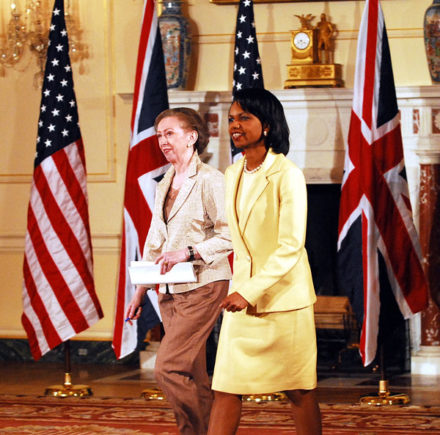 Margaret Beckett has become the longest serving woman MP of all time.

Beckett has in total the longest amount of time spent in the commons of any woman.

She has not got the record of continuous service though, as has served as MP for two seats – first for Lincoln from 1974-79, then for Derby South from the 1983 general to today.

She has served as leader of the opposition, after John Smith’s death, and was only the second woman to hold one of the great offices of state, as the first female foreign secretary. The first woman to hold a great office of state was Margaret Thatcher as prime minister.

There has still not been a female chancellor.

She was congratulated by colleagues:

Congratulations to Margaret Beckett who is now the longest serving woman MP of all time. An inspiration to all of us.