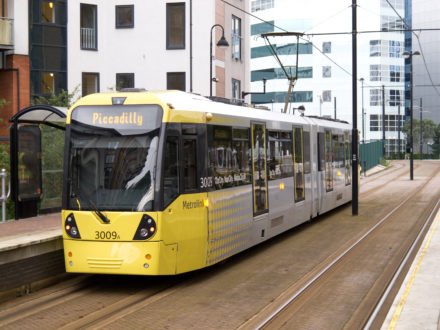 One in three of Britain’s Black, Asian and minority ethnicity population have either witnessed or experienced racial abuse since last June’s vote to leave the European Union, a TUC poll finds.

Some 34 per cent have either experienced or witnessed abuse, with one in five – 19 per cent – witnessing or suffering racial assault.

The TUC want to see the government:

Frances O’Grady, TUC general secretary, said: “Brexit has given racism a new lease of life. Discrimination has never gone away, but since the referendum racism has been on the rise.”

“The scale of abuse is shocking. We have to come together and draw a line in the sand about what is acceptable in modern Britain in 2017 – and the government has to take a lead. It’s unacceptable that shop workers, bus drivers and street cleaners face abuse from members of the public – and their employers don’t have to do anything to protect them.”

“Anyone who has been harassed or mistreated at work should talk to their union rep or join a trade union. And we all have a responsibility to call out racist harassment wherever we see it.”

Those polled are BAME adults currently living in Britain and in work, and it was completed by ICM on behalf of TUC.