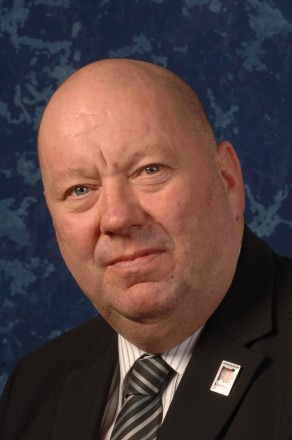 The Labour mayor of Liverpool has declared he wants to contest the safe seat which is expected to become vacant in Merseyside after the metro elections next month.

Joe Anderson, Liverpool city mayor, said he wants to be named as the Labour candidate for the Liverpool Walton seat.

Steve Rotheram, the current MP, is likely to step down after the Liverpool region metro mayor vote in May, for which he is the overwhelming favourite.

Rotheram, an ally of Andy Burnham, edged out Anderson to win the Labour nomination for the devolved mayoralty last month.

Today Anderson confirmed his interest in the Walton seat. He said in a statement that he had not made the decision “lightly” and that now is the time to take his fight to Whitehall. He is confident that the “strong group of Labour councillors… will continue to do an incredible job”.

“It is fair to say that over the years I have been criticised for my direct way of doing things, my no nonsense attitude may not have been to everyone’s taste, but I strongly believe that we must always stand up to bullies, and it will be clear to everyone in Liverpool Walton that this government is intent on bullying our city,” Anderson wrote.

Today I am announcing my intention to stand as Labour’s candidate for Liverpool Walton MP pic.twitter.com/QKcbqsDDq6

Rotheram had a majority of 27,777 in 2015 for Walton, and as such the seat is considered ultra-safe.