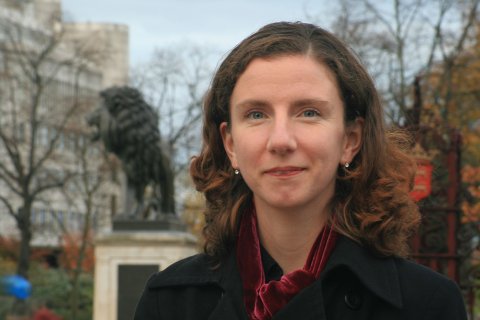 Another outgoing Labour MEP has been selected to fight a Commons seat at the snap general election.

Anneliese Dodds, who represents south-east England in Brussels, was named as the Oxford East candidate yesterday as party officials continued to interview candidates for slots created by retiring MPs.

The vacancy in Remain-backing Oxford was created by the decision of Andrew Smith to leave ahead of the vote.

Smith had a 15,280 majority at the 2015 general election, and served as work and pensions secretary under Tony Blair, and chief secretary to the treasury before that. He was first elected in 1987.

Dodds, who is based in Oxford, tweeted:

I am so honoured to have been chosen to stand as the Labour candidate for Oxford East, and very grateful for touching messages of support1/2