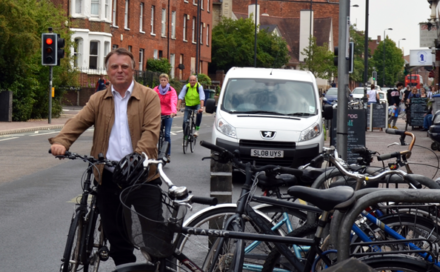 Andrew Smith, MP for Oxford East, has confirmed he will not stand in June’s general election.

A message to my constituents pic.twitter.com/LocKjz1JNT

Smith had a 15,280 majority at the 2015 general election, and served as work and pensions secretary under Tony Blair, and chief secretary to the treasury before that. He was first elected in 1987.

He cites age as a factor in his decision to step down.

So far Alan Johnson, Tom Blenkinsop, Pat Glass and Iain Wright have also said that they will not be standing in the forthcoming vote.

Two councillors in Hull have put themselves forward for the selection to replace Johnson in his safe Hull West and Hessle seat.