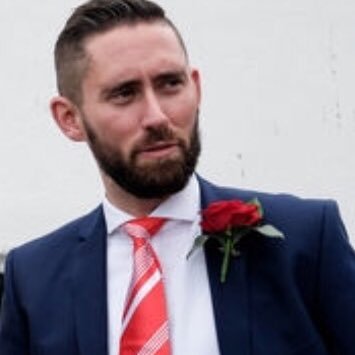 Labour backbenchers Tom Blenkinsop and Alan Johnson today said they would stand down at the general election.

Blenkinsop told members he would not seek re-election as MP for Middlesbrough South and East Cleveland while Johnson, the former home secretary and ex-leader of the pro-EU Labour In campaign, said he would retire from Hull West and Hessle seat.

In a statement on his website, Blenkinsop, who was elected in 2010, made clear his intentions.

Blenkinsop is an outspoken Corbynsceptic who supported Liz Kendall in 2015.

He said in a statement: “I will not seeking re-election as the member of Parliament for Middlesbrough South and East Cleveland.”

“I have made no secret about my significant and irreconcilable differences with the current Labour leadership. It is because of these differences I feel I cannot in good faith stand as the Labour candidate for Middlesbrough South and East Cleveland.”

“Representing the people of Middlesbrough South and East Cleveland has been the proudest years of my life.”

“I will do all I can in my time remaining as an MP to champion my constituents and the area that means so much to me, as I have been proud to do over the last 7 years.”

Tom is a credit to the Labour Party & a great ambassador for Teesside. He’s been a terrific MP & public servant & is Labour to his bones. https://t.co/TlEVz0Yzkv

This is very sad. Tom has been an outstanding MP. This is going to be a very tough election for us. https://t.co/8kaqYUGpvh