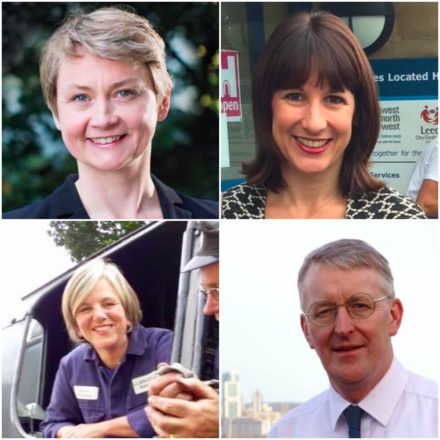 Yvette Cooper and Hilary Benn won their elections for influential select committees uncontested, while Rachel Reeves and Lilian Greenwood were among the newly elected chairs.

Greenwood, the former shadow transport secretary, who resigned last June, was elected chair of transport select committee. She beat Geraint Davies, Clive Efford, Gavin Shuker and Bridget Phillipson in the vote. The election, which uses the alternative vote system, went to the fourth round where Greenwood beat Phillipson by just eight votes.

Clive Betts defeated Tottenham’s David Lammy to the position of chair of the communities and local government select committee in the first round, by 335 votes to 229.

Mary Creagh was elected unopposed to continue in her role as environmental audit committee chair.

Cooper and Benn continue as chairs of the home affairs and Brexit select committees respectively — two of the most influential of all the groups.

The full results were: