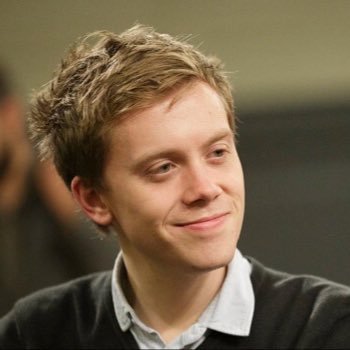 Emily Thornberry and Labour activists including Owen Jones will descend on Boris Johnson’s constituency on Sunday in the hope of unseating the foreign secretary at the next general election.

Hundreds of Labour supporters are expected to take part in the campaigning session, in Uxbridge and South Ruislip, where Johnson’s majority was cut to 5,034 on June 8.

“Boris Johnson’s constituency is firmly in our sights,” Jones wrote on Twitter today.

The outer London seat of Uxbridge was converted into a marginal as Corbyn pulled off a series of unexpected gains at the last election.

“You can make history. Just imagine Boris Johnson’s face when he loses his seat – and Jeremy Corbyn’s Labour forms a government. That will be down to you. So change Britain forever – and join us this Sunday,” Jones wrote in the Huffington Post today.

The meeting place for the canvas is Hillingdon civic centre in Uxbridge at 10.30am.