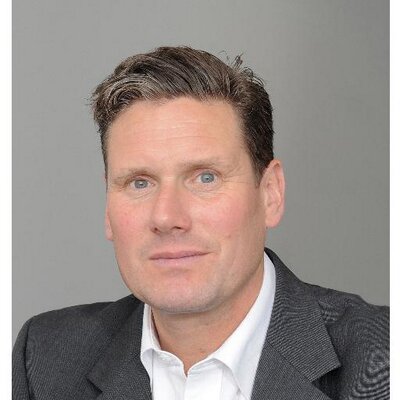 Labour have decided on a significant Brexit policy shift, supporting continued single market membership after the negotiation period is over.

The move towards a softer Brexit position is intended to avoid the economic shock of leaving the European Union.

It opens up a clear definition between Labour and the Tories Brexit position, which LabourList readers feared was too similar in our survey, conducted during last week.

The rethink, reported in The Observer, could even mean Britain staying in the single market after a transition period, if a new deal on free movement can be reached.

Keir Starmer, Labour’s shadow Brexit secretary, writes in the paper: “We need a transitional Brexit deal that provides maximum certainty and stability. Labour will deliver it.”

Starmer criticises the “glacial” progress of the Tories negotiations, though he makes clear that Britain cannot remain in the single market indefinitely without a change on freedom of movement.

“It leaves unresolved some of the central issues the referendum exposed – in particular the need for more effective management of migration, which Labour recognise must be addressed in the final deal. ”

“But the prime minister’s ideological obsession with leaving the customs union and the single market during a transitional period means the options to deliver a good deal for Britain are diminishing fast.”

“The fanciful and unachievable proposals put forward in the government’s recent customs paper show the colossal risks it is willing to take with British jobs and the economy,” Starmer writes.