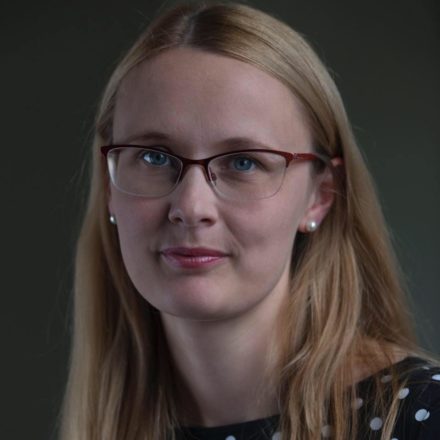 A key ally of Jeremy Corbyn has condemned plans to cut the number of MPs and redraw the parliamentary map as “unfair and undemocratic”.

Cat Smith criticised the latest proposals from the Boundary Commission, which would cut the size of the Commons by 50 t0 600, amid concerns the Tories would be the main beneficiaries.

The reforms, published this morning, are a revival of David Cameron’s plan to cut the cost of politics which were shelved in 2013 after his coalition partner Nick Clegg withdrew support when the Lib Dems failed to win backing for reform of the House of Lords.

They would see a series of key Labour figures with seats in London. Jeremy Corbyn’s Islington North seat would be abolished and a new seat simply called Islington would be formed with large numbers of wards from shadow foreign secretary Emily Thorberry’s neighbouring Islington South and Finsbury constituency.

Today Smith, the shadow minister for voter engagement and youth affairs, said Labour would work with the government on a boundary review that boosted democracy but criticised the current plans as partisan.

“Labour stands ready to work with all parties to ensure that a boundary review can go ahead in a way that benefits our democracy, not just the Conservative Party”, she said.

“However it has been clear from the start that the Tories have only been interested in their own political advantage rather than what is in the best interests of the country.

“To lose 50 MPs at a time we are repatriating powers from Brussels as we leave the European Union risks leaving the UK Government struggling to keep up with the day to day requirements of legislation.

“They need to drop their unfair, undemocratic plans, as well as ensuring the review is based on the most up-to-date register and that there is appropriate flexibility to take into account community ties and geography.”