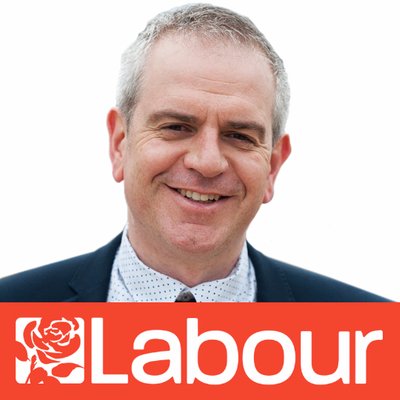 Labour members in one of the party’s main target seats have picked a local councillor as their parliamentary candidate as they regroup for another attempt to oust former Tory minister Anna Soubry.

Activists in Broxtowe chose Greg Marshall, who lost to the former business minister by just 863 votes in June, as one of the first of a wave of selections for key marginals.

Jeremy Corbyn has vowed Labour will find candidates for 75 target seats before Christmas and internal contests are now under way in other constituencies such as Thurrock, Watford and Carlisle.

Marshall’s success in retaining the nomination won praise from Jon Lansman, the founding chair of Momentum, who said he was “really delighted” and the Environment Agency veteran would make a “great socialist MP”.

It’s a great honour to be selected for @UKLabour here in my home of #Broxtowe! HUGE thank you to @broxtowelabour members, to the other candidates and to all those who lent their support. My campaign starts here – for #Broxtowe, for #Labour and #ForTheMany ✊ https://t.co/MUsNfzFYJN