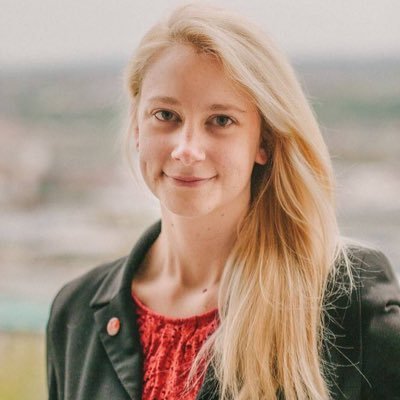 A Unison activist and councillor has beaten the Momentum candidate for a top Labour target in the south west of England.

Mhairi Threlfall, an expert on entrepreneurship, won the contest for Filton and Bradley Stoke, known locally as FABS.

She won out over Katie Cooper, a single parent foster carer backed by Momentum and journalist Owen Jones.

She will now take on Tory MP Jack Lopresti, who has a majority of 4,190 in FABS.

Cooper, who was part of the successful campaign for a foster care workers’ union, won an endorsement from Jones, who described her as a “proud socialist, union activist and well-respected member of the community”.

After the selection Cooper vowed to back her former rival’s campaign, writing on Twitter: “Congratulations to Mhairi Threlfallfor her win… Though I’m disappointed to have come second, I know that she will do an excellent job as our Labour candidate and I will support her every step of the way.”