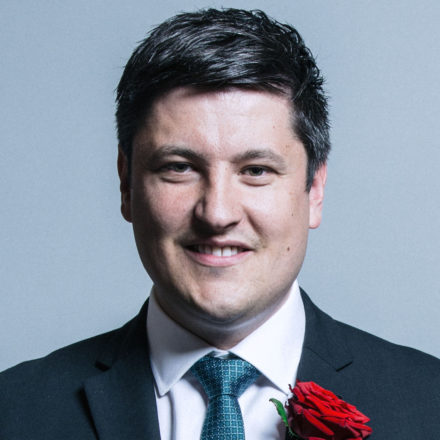 In her speech to the SNP conference, Nicola Sturgeon pointed to a UK government driven to chaos by Brexit, one that is out of ideas and failing to offer solutions for the challenges of the 21st century. The First Minister was right, but while she and the SNP are good at diagnosing the problems, they don’t offer any serious solutions to address them.As always, the SNP solution, no matter the problem, is for Scotland to leave the UK. Yet with independence we would have a Scottish government driven to chaos by the complexities of dissolving a far older and more highly intertwined union.

It would be a Scottish government forced to make further and deeper cuts through super-charged austerity, and one that can no longer invest to meet the challenges of the 21st century as its economic plans evaporate when they come into contact with the realities of separation. Sound familiar?

The truth is that we need something different. Nicola Sturgeon is right: there is chaos and imbalance in the UK. But both she and the Tories see the answer as turning inwards and breaking the ties that bind.

I see elements of this imbalance in my day to day life as a Scottish MP. In parliament, rules surrounding English Votes for English Laws (EVEL) mean that MPs from Scotland, Northern Ireland and Wales are excluded from certain votes. We can sometimes feel uneasy about getting involved in debates on health and education that only directly impact upon England, with decisions about our services being taken in our own national parliaments.

This is not a bad thing; I believe in devolution. Yet in its current state it has created an imbalance in Westminster. Increasingly, this feeling not just restricted to non-English MPs. Political representatives from the North of England have grown frustrated with the UK government. While investment has been funnelled into the South East and London, many in the North feel that they have been left behind. Now they are calling for the power to take decisions in the North, just as the Scottish government can in Scotland – although these calls are often ignored by the Westminster establishment.

The centre of economic, cultural and political power rests in the South East of England and London, and while devolution has gone some way towards addressing this, it is too uneven across the UK. Without a radical plan to change the offer to the nations and regions, I believe that divisions will continue, and the UK as we know it could unravel.

In the case of the regions of England, there is a sense that very few of the powers they ask for will be handed over, nor are many of the powers already devolved to Scotland, Wales and Northern Ireland looking likely to reach any part of England other than the palace of Westminster.

This new deal would confer on the UK government a responsibility to devolve these powers to any national or regional authority that seeks to claim them. That wouldn’t just offer opportunities for the regions of England, but new collaborative policy options for Scotland. Both Scotland and the North East of England are leaders in offshore wind power, there would be great benefits to a Scottish – North East North Sea wind partnership.

These are all collaborative and transformative options not currently possible without sign off from Westminster. I believe it is only through collaboration that Scotland along with our fellow nations and the regions can pull the economic centre of gravity of the UK northwards and outwards.

I don’t claim to offer a complete solution. Such an offer would have to establish what requirements there are for claiming powers, what governance systems would need to be in place, and what new role the UK parliament should take as power moves out of Westminster.

But a radical new offer is needed. Labour is the party of devolution and aims to be architect of a federal UK. To get there we must be forthright and offer a radical new deal that not only enhances the power of Scotland, Wales and Northern Ireland but of the regions of England as well. We must change the UK to reflec that by the strength of our common endeavour, we achieve more than we achieve alone.

Ged Killen is MP for Rutherglen and Hamilton West. 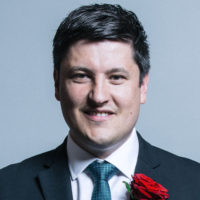