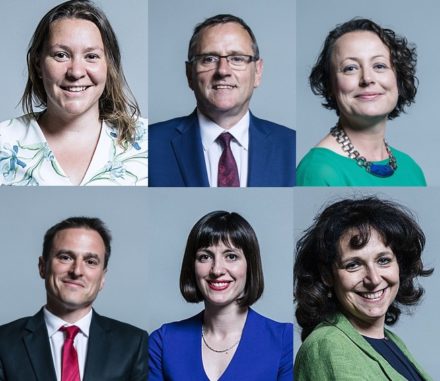 Brexit is the greatest issue facing our country since the Second World War. The decision to Leave the EU also has major consequences for the North East of England. A Labour heartland region, but also one that voted for Brexit. We respect that decision. We also believe we, as North East Labour MPs, have a responsibility to raise our grave concerns about the future of our region after Brexit.

Two years on from the referendum, we now know more about what Brexit will look like. We want to be absolutely clear, after all the evidence we have seen, including the government’s own economic assessments, whatever the deal the Prime Minister reaches with the EU, our country will be worse off.  The North East will be hit the hardest. So we’ve got to think long and hard about the implications for the people we represent.

We did not come into politics to make people poorer, nor do we believe people voted to leave because they wanted to make themselves poorer. But we also believe that is exactly what will happen. Our warning is that what will cause Labour the most damage in our heartlands is for the party to fail to warn our supporters that Brexit, in whatever form, will cause irreparable damage and job losses. Labour’s historic mission is to eradicate poverty, not create it.

We believe, once the deal is known, people should have the right to think again in a People’s Vote. Unlike in 2016, people will know exactly what Leave looks like. We can guarantee it will not be what was promised by the Leave campaign two years ago. If people still want to Leave after considering the facts, fine. But surely those who want to change their minds should be allowed to do so. We are not asking for much – just the opportunity for voters to think again.